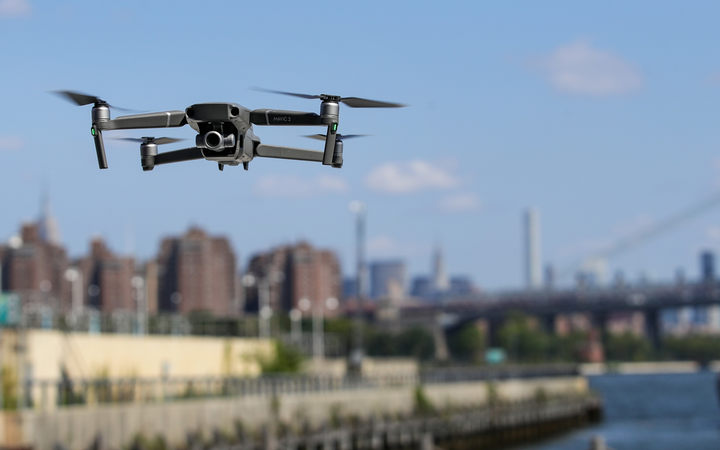 U.S. Georgia City officials have approved funding for the Brookhaven Police Department’s Unmanned Aerial System unit, to purchase four drones which can respond and be deployed for 911 calls, reports usnews.com.  Brookhaven plans to train and obtain FAA licences for 12 operators. The city is the first in the southeast to adopt a first responder program using the craft.

Each is equipped with a camera that records and streams HD video to the department’s crime centre, where an officer can relay information to police on the ground. The drones are also capable of thermal imaging, which can spot suspects at night.

Lt. Abrem Ayana, said, “It takes a lot of the hide-and-seek aspect out of hide-and-seek. We’re going to see a lot more suspects identified in crimes because a drone is going to get there first and provide information.”